LONDON 05/06/2014 – Ashley Cowburn, a 23-year-old City University journalism student, was today announced as the winner of the 2014 Anthony Howard Award for Young Journalists.

Ashley Cowburn won with his idea to examine how an increase in working-class people in the upper echelons of mainstream parties could revitalise voter turnout and reverse diminishing enthusiasm for British politics.

“I’m delighted to have won the Anthony Howard Award and to have the chance to work on three historically brilliant publications, “ said Cowburn. “It’s an exciting time for politics: in September, Scotland will decide whether to stay in the Union and in May next year Britain will vote in one of the most bitterly contested elections for decades."

Fellow City student Clare Pennington was highly commended for her proposal to investigate the effect of privatisation on British politics. 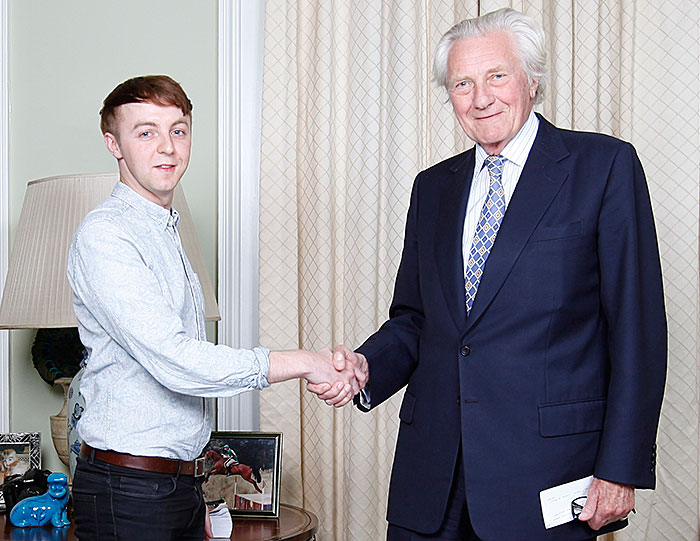