The prestigious £25,000 prize, sponsored by Haymarket Media Group, was established in memory of writer, editor and broadcaster Anthony Howard, and will see Zeffman undertake three successive fellowships with the titles most closely associated with Howard: the Times, the Observer and New Statesman.

"It's such an honour to have won the Anthony Howard Award, and I'm absolutely thrilled to have the opportunity of working on three brilliant publications over the coming year,” Zeffman said.

“We are currently experiencing a really exciting time for British politics. The Labour party will soon elect a new leader, and the full consequences of the SNP surge are still being seen. Meanwhile, the in-out EU referendum lurks on the horizon - I can't wait to get started." 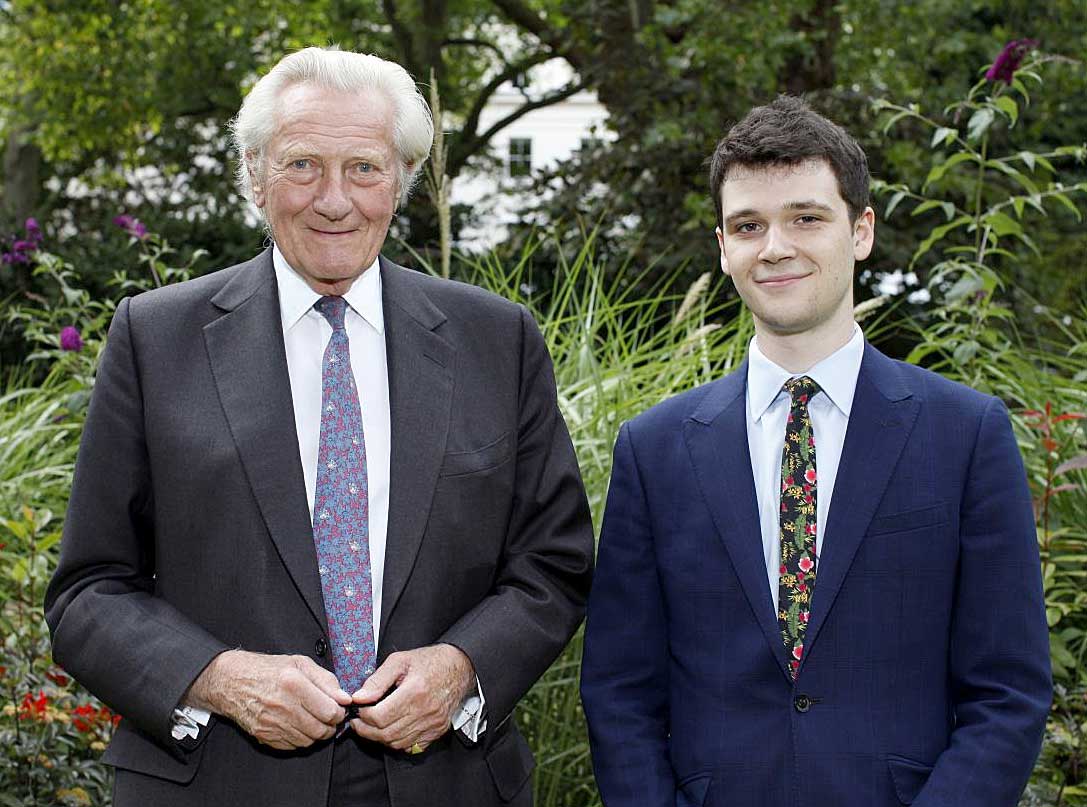