The prestigious £25,000 prize, sponsored by Haymarket Media Group, was established in memory of writer, editor and broadcaster Anthony Howard, and will see Maguire undertake three successive fellowships with the titles most closely associated with Howard: the Times, the Observer and New Statesman.

Maguire won with his proposal to examine what happens to constituencies whose MPs are shunned by their parties.

"It's a real honour to have won the Anthony Howard Award," said Maguire. "I'm thrilled to have joined such esteemed company and can't wait to get started. Next year promises to be yet another unpredictable one for British politics and I'm sure I'll enjoy trying to make sense of it at three brilliant publications." 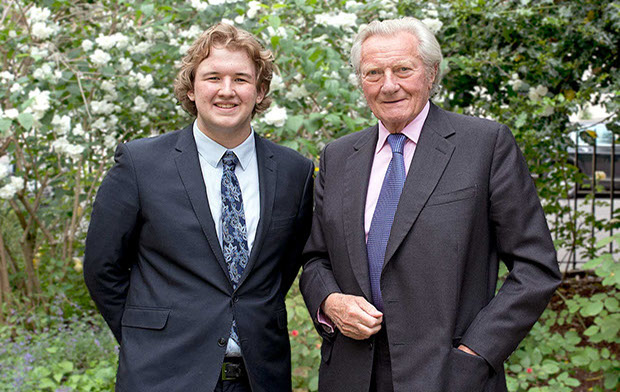